The Eclectic Mark Hudson: from Aerosmith & Beyond

Producer/Songwriter/Musician Mark Hudson whose Grammy Award Winning career includes the hit "Livin' On the Edge" by Aerosmith and co-producer of their album "Just Push Play" is only the beginning of his various other Aerosmith collaborations. Hudson, along with Steven Tyler, Joe Perry, Paul Santo, and Marti Frederiksen, make up an informal collective of songwriters, musicians and producers known as the "Boneyard Boys", considered responsible for Aerosmith's creative process.

For over 10-years he was the driving force behind Ringo Starr's continued success as a recording artist whether co-producing or co-writing songs or remixing singles helping to breathe new life into them, he remained a driving force in the life of one member of our lifelong favorite groups, The Beatles.

The list of artists he has worked with, written and/or produced for are a who's who of International Renowned recording artists, and one's who made much of the music we fell in love with then and still listen to today. From working closely with Phil Ramone singing backing vocals on many of Ramone's albums/songs such as "Crazy for You" by Madonna to participating in Rock 'n Roll Fantasy Camps, the storied career of Mark Hudson contines.

If you love music, you are are going to love the LIVE Interviews on The Metal Summit, every week featuring music veterans who helped weave the lyrical frontier of our own lives. Stepping up in the new era of technology, The Metal Summit brings many of those iconic music veterans into our own homes every Wednesday night a 9pm Eastern Time, and if you aren't at home they are only a click away on your phone. Hosted by industry veterans Angel Alamo, Bobby Dreher, Jay Oakley, Jason Perlzweig, & “Psycho Steve" Prestup and Executive Producer Jason Perlzweig, The Metal Summit is the new show to be watching and watching for.

Angel Alamo: Editor at BallBuster Music, Actor at Platinum Dreams and Co-Host at The Metal Summit

Steve Prestup aka Psycho Steve: As a lover of music Steve went from a club disc jockey to radio stations before moving to SiriusXM. Throughout his storied career in the entertainment industry Steve has done voice overs for Howard Stern, was the last person to interview Chris Cornell and was a long time merchandise manager for the band KISS. He also owns the podcast “Psycho Steve Presents…Hair Today, Gone Tomorrow” and is also a current Co-Host of The Metal Summit to name a few things.

Jason Perlzweig: Jason studied filmmaking at prestigious New York Film Academy in New York City. He further combined these teaching with his love of music throwing himself into filming music videos and live performances including “A Twisted Christmas” with Twisted Sister. Jason also produces independent films and has worked on a reality series. He is the Executive Producer of the podcast “Psycho Steve Presents…Hair Today, Gone Tomorrow” as well as The Metal Summit and occasionally serves as a Co-Host. 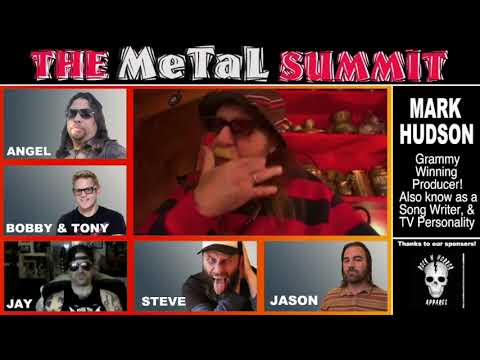 The Eclectic Mark Hudson: from Aerosmith & Beyond 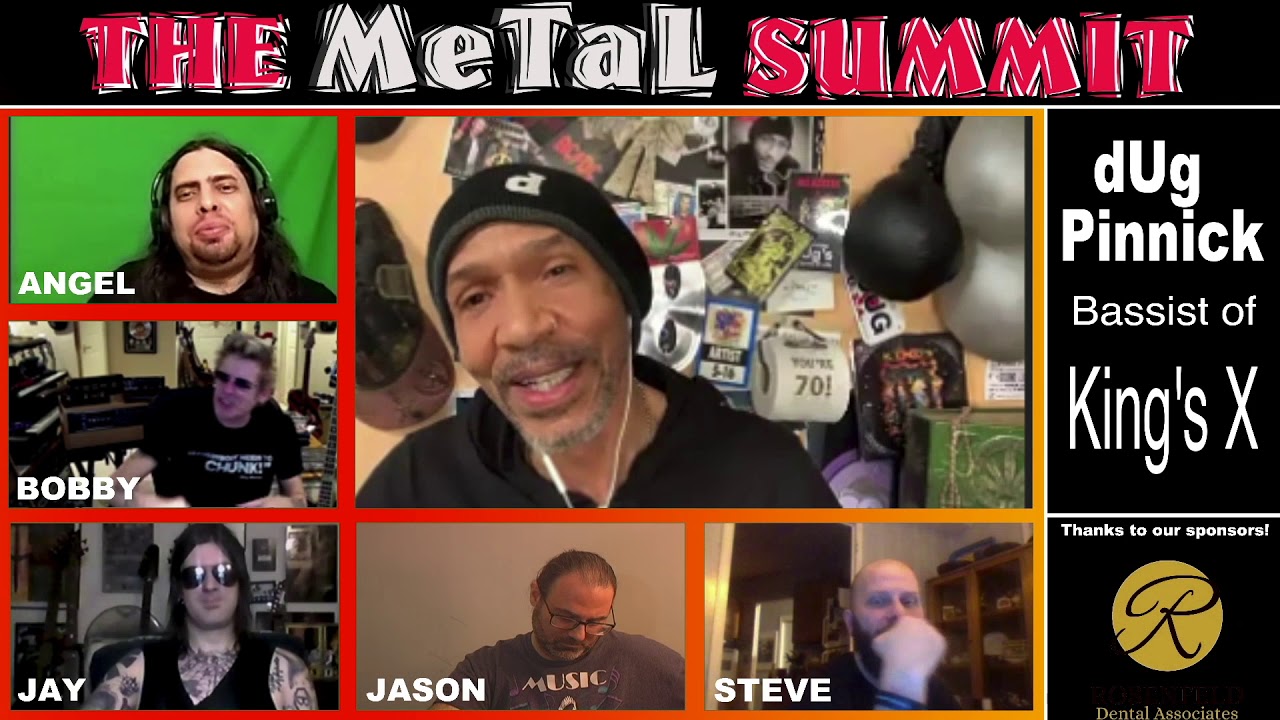